150% Hike! Many Giants Were Forced To Stop Production And Delay Delivery!

Too sudden! BASF and other giant collective production, delay delivery!

I believe the force majeure of BASF's PA66 supply has been extended until August due to raw material problems, and Celanese, another major supplier, recently announced an extension of the delivery date of PA66!

▶▶ Italy Landage announced in early July that due to heavy rain hit Italy Novara factory, resulting in power failure of the factory, the PA66 produced by the factory and its intermediate products, including HMD, adipic acid, nitric acid, PA66-salt and so on, all declared force majeure, which led to the already tight PA66 market worse.

According to media forecasts, the current international PA66 market is still extremely unstable, and supply may remain tight in the second half of 2021.

▶▶ SABIC has declared force majeure due to technical problems with its LDPE unit in Limburg, Netherlands. It is reported that the area has an annual production capacity of 570,000 tons of LDPE and 320,000 tons of HDPE.

▶▶ On July 8th, force majeure occurred in the PVC production unit of Vinnolit, a large PVC producer in Europe, due to the interruption of the signal controller of the Munich Railway.

▶▶ Shintech, the fourth largest PVC manufacturer in the United States, has declared force majeure on its PVC installations.

VEKA, a large German plastic manufacturer and multinational group, wrote in a letter to its customers that due to the shortage of PVC raw materials in the market, the company has declared force majeure and therefore extended the delivery time of its products.

Domestically, a number of chemical plants have been affected by the rainstorm, temporarily shut down.

The U.S. consumer price index surged 5.4 percent in June from a year earlier, the biggest increase since August 2008, the Labor Department said Tuesday.

CICC Analytics said US CPI inflation exceeded market expectations for the third consecutive month in June. This is yet another sign that the markets and the Fed are underpricing the upside risks to US inflation and that inflation is not transient. Looking ahead, higher inflation will pose challenges for the Fed and further uncertainty about US monetary policy.

Crude oil prices also rallied on sentiment, a 7.983 million barrel drop in U.S. crude inventories and the failure of OPEC + producers to reach a production agreement. Light, sweet crude for August delivery rose $1.15, or 1.55%, to settle at $75.25 a barrel on the New York Mercantile Exchange. London Brent crude for September delivery rose $1.33, or 1.77 percent, to settle at $76.49 a barrel.

The increasing severity of the epidemic overseas has had a serious impact on the local industrial and manufacturing enterprises, causing the shutdown of factories, the closure of industrial parks, the leave of employees and so on. Once again, the "suspension" crisis has been encountered. Orders from India and other Southeast Asian countries also began to flow back to China, bringing a surge in orders to domestic textile, chemical, rubber and other industries.

According to guanghua data monitoring, in the past two weeks, the chemical market is mixed, some products such as caprolactam, butadiene, nitrile rubber, propylene glycol and other raw materials prices rose rapidly. 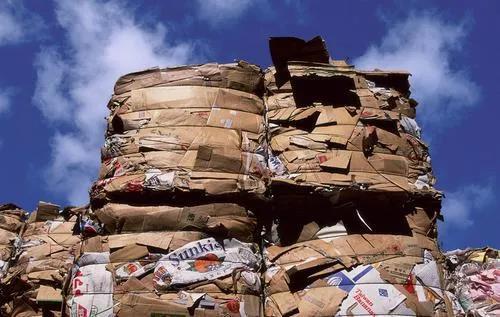