The Updates include but are not limited to AffinityW ™ GA, InFuse ™, Versify ™, as well as the previously announced Flexomer series and Engagem series.

Seven straight months of gains this year!  Comu and other giants continue to increase the price!  An increase of 2,000 yuan!

Mark Newman, COO of Chemours, the world's largest titanium dioxide producer, recently told ICIS that "the global recovery in titanium dioxide demand is still in its early stages, with growth across multiple industries and in most regions.  It is expected to invest more in infrastructure in 2022 to meet future market demand growth and is optimistic about the breadth and sustained momentum of the market recovery."

Chemours issued a notice on May 31 saying that it will increase its purchase of all specifications of Ti-Pure titanium dioxide in Greater China by $200 / ton (about 1,276 yuan/ton) effective July 1.

Kronos has announced price increases of at least 250 euros, 220 pounds and 300 dollars for all its titanium dioxide products from July 1.

Venator has announced an increase in global prices for all of its titanium dioxide pigments, used in coatings, plastics, inks and paper, effective July 1.  The increase is as follows: EMEA(Europe, Middle East and Africa) : EUR 180 / MT or USD 200 / MT;  Asia-Pacific/Latin America: US $200 / tonne;  North America: US $0.08 per pound.

Since the second half of 2020, the upstream raw materials continue to skyrocket, coating related product costs continue to increase, according to the market, chemical raw materials prices will continue to high and rise.  In view of this, many downstream enterprises began to rise in price. 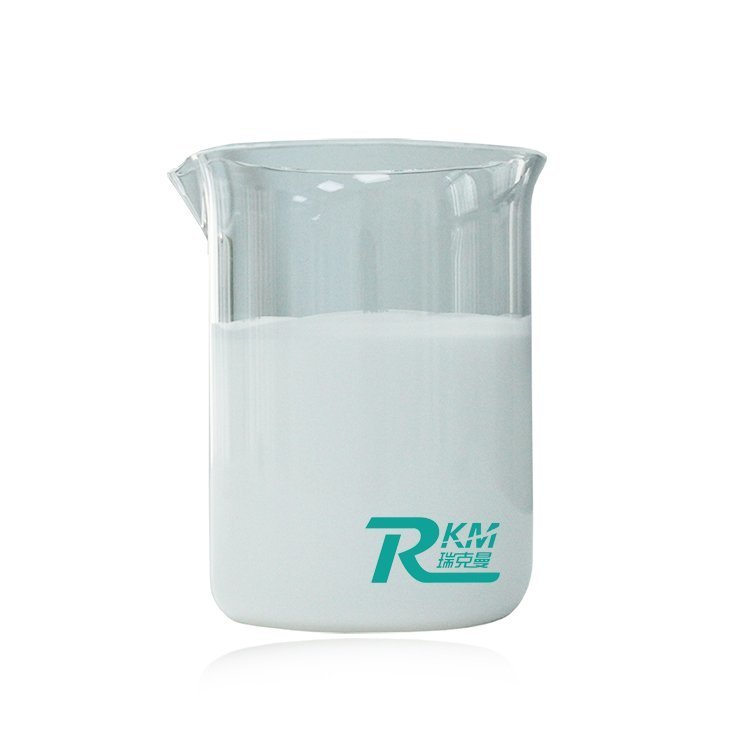