After nearly 30 years of development, China’s paper industry has continued to grow in scale, and has changed from a shortage type to a basically balanced type. In recent years, a pattern of basically balanced production and demand has been formed, and most products have basically met domestic market demand. With the rapid development of modern commerce and logistics industries, whether transport packaging or sales packaging, corrugated boxes have become one of the most widely used packaging containers in modern commerce and trade. 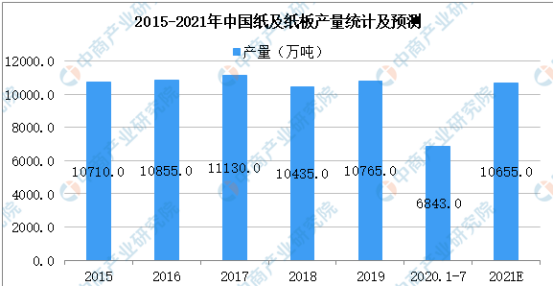