Exports in May were 52,000 tonnes, more than double the same month last year and up for the sixth months in a row, according to the Japan Paper Association.In the first five months of this year, it increased 90 percent year on year to 300,000 tons, nearly 40 percent more than the previous record for the same period in 2018.Exports are also expected to exceed 50,000 tons in June, up from May 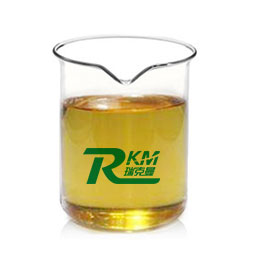