From January to May 2020, the import volume of waste pulp increased by 2.5 times 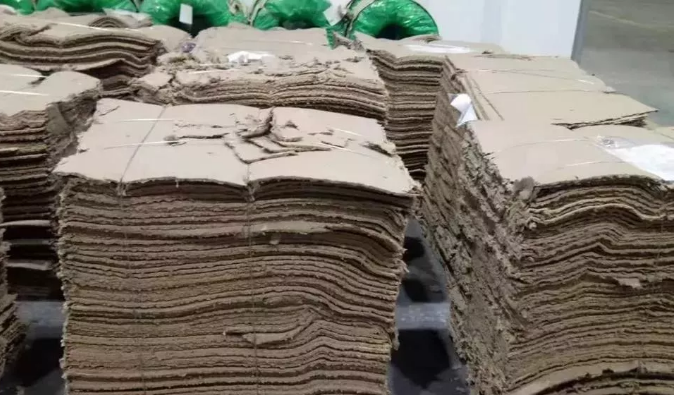 At present, China's main import of waste pulp has two categories, one is pulp board (including wet pulp, etc.), this kind of products are mainly from Taiwan and southeast Asia countries, which the product water content is high transportation and distance is short. They are mainly dealed by li Wenrong ,sun nine dragons and other large factories in foreign direct plant or production cooperation.

Another kind is drum pulp. It mainly comes from the south Asian countries such as southeast Asia, North America.  This kind of product is similar to the finished paper (often called garbled paper waste paper, etc.). both of them can be used as paper, and  a slurry, which is good for long transport distance, and low water content . However,  this part of the product is class paper,  hence it’s the customs mainly inspection. Customs duties are often levied on finished paper when entering the customs. 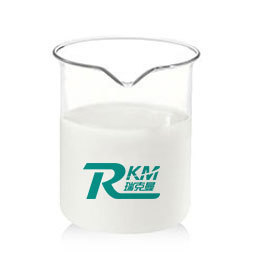