"Bubbles" or "Air bubbles" refer to the presence of insoluble gases in liquids or solids, or in independent bubbles surrounded by their films, which is a dispersion system with gas/liquid, gas/solid, gas/liquid/solid interfaces. Foam is the accumulation of many air bubbles that come together and are separated from each other by a thin film.

Generally speaking, pure water and pure surfactant do not foaming, due to their surface and interior are uniform, hence, it is difficult to form elastic film, even if the formation is also unstable, will disappear instantly.

However, when there is a surfactant in the solution, after the bubbles are formed, due to the action of intermolecular forces, the hydrophilic and hydrophobic groups in the molecules are adsorbed by the bubble walls to form a regular arrangement, and the hydrophilic groups face the water phase. The hydrophobic base faces the inside of the bubble, thereby forming an elastic film on the bubble interface, which has strong stability and is not easy to break under normal conditions. 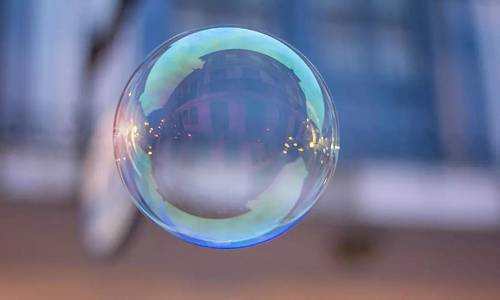